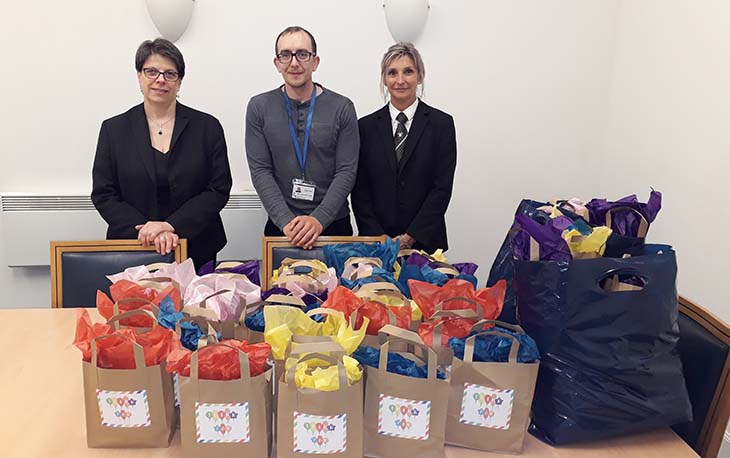 In honour of Carers Week which took place between the 10-16 June the team at James Dykes Funeral Service decided to support the East Ayrshire Carers Centre, a local charity whose vision is to support carers throughout the region regardless of age, location or personal circumstances.

There were many different events organised across the week for both young and adult carers. One such event was a day trip away for 57 adult carers with various treats included. This event linked in well with this year’s theme which was ‘Getting Carers Connected in their Communities.’

The staff at James Dykes Funeral Service provided goodie bags for this trip which included everything from polo mints to hand sanitiser! These were gratefully received and  here’s hoping that the relationship between the two organisations will continue and flourish.

Have you found what you are looking for today?

Nothing Stops a Macmillan Coffee Morning!